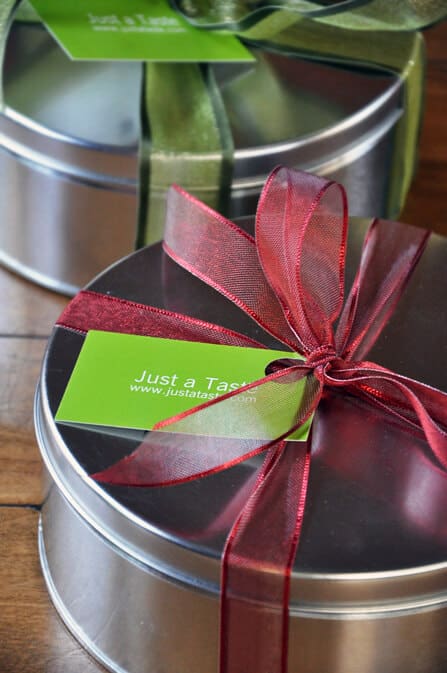 I had such a blast participating in the inaugural swap and want to thank the bloggers at Cooking with Books and The Boys Made Me Do It for satisfying my holiday sweet tooth with double chocolate chip cookies, peppermint marshmallow treats and pecan balls.

My cookie of choice for the swap was Mint Chocolate Rugelach, which feature chopped Frango mints, cinnamon and sugar rolled inside tiny twists of cream cheese-based dough. A quick bake in the oven yields buttery, flaky rugelach flavored with a hint of mint. I made four dozen of the bite-sized treats and shipped them to my new food blog buddies at Hungry Hungry Runner, Foodness Gracious and Cafe Terra.

Thank you to Love & Olive Oil and The Little Kitchen for organizing the swap, and happy holidays (and baking) to all! 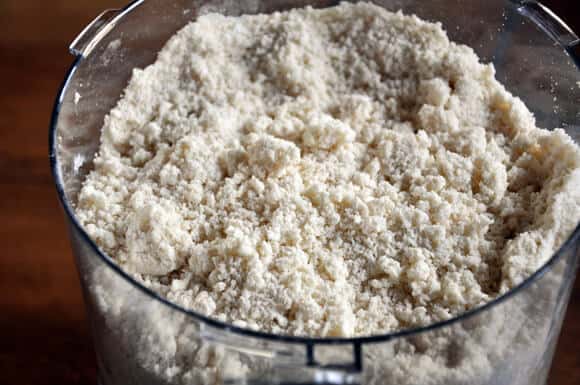 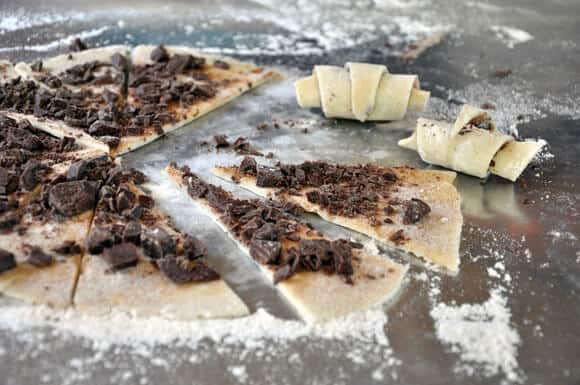 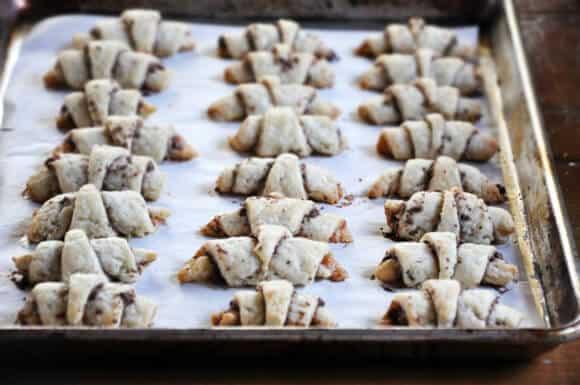 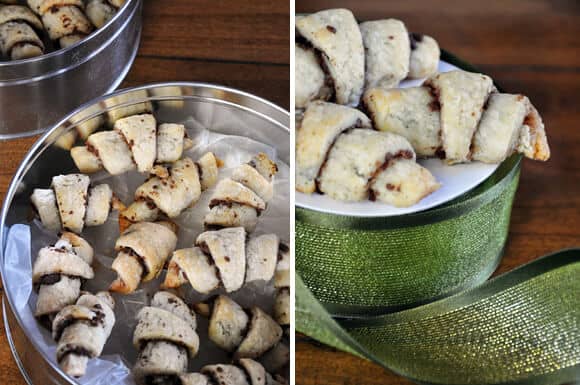 This recipe for Mint Chocolate Rugelach will be a big hit with cookie lovers of all ages.
4 from 1 vote 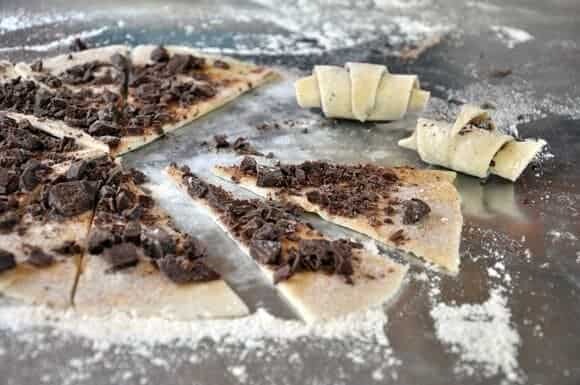 For the cream cheese dough:

For the mint chocolate filling: 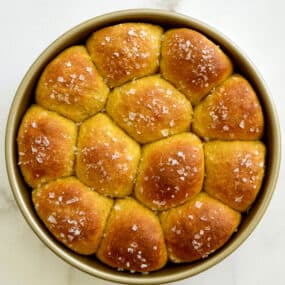 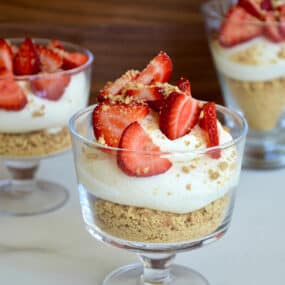 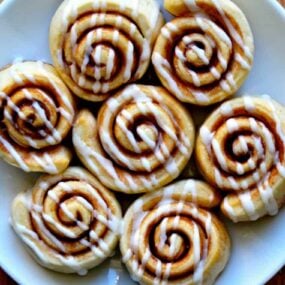