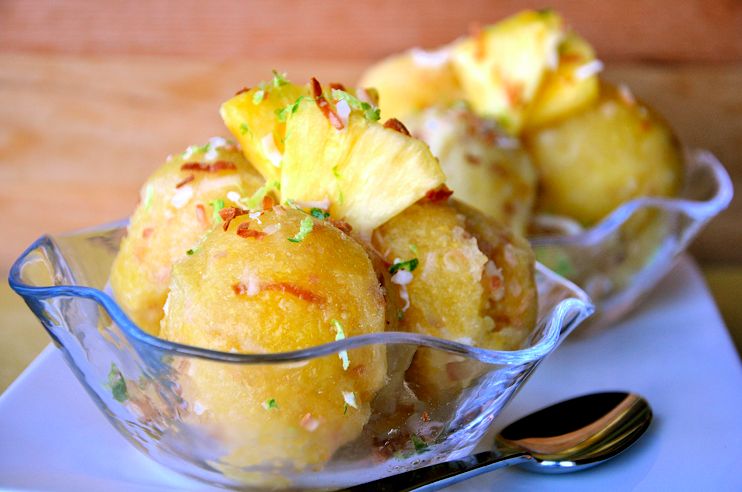 Agave nectar comes from a desert plant native to Mexico and is known for its health benefits, including its low glycemic index. The alternative sweetener was named a “Food Trend of 2009,” and I often use it when I’m baking because it cuts the sugar load without cutting any of the sweetness. This sugar substitute, which has the consistency of honey, is also a great base for ice creams and sorbets. I’m using fresh pineapple and toasted coconut to give a Piña Colada-esque touch to this healthy chilled dessert.

Fresh pineapple and toasted coconut give a Piña Colada-esque touch to this healthy chilled dessert.
5 from 1 vote 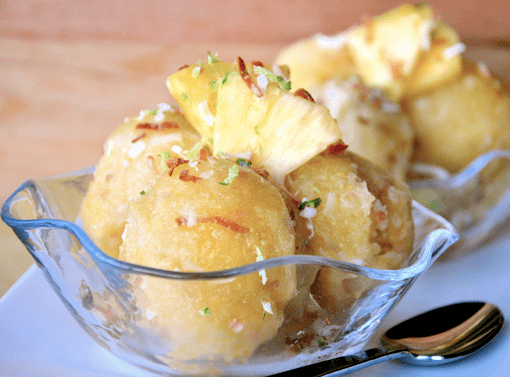 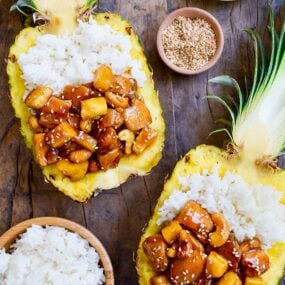 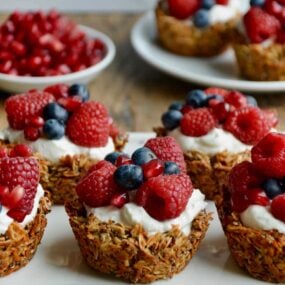 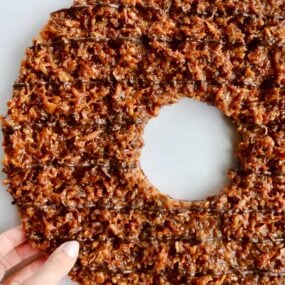