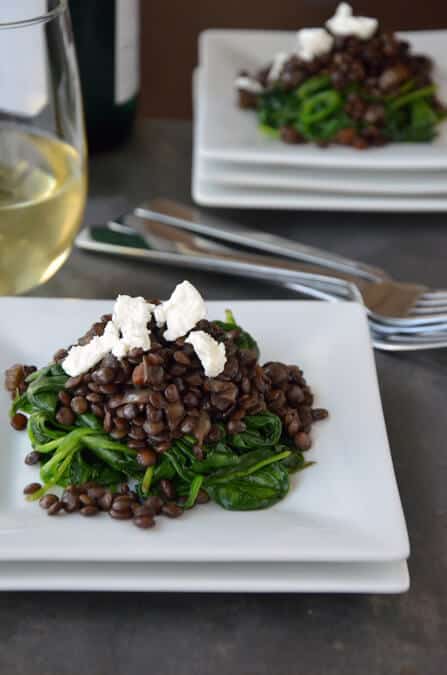 Simplicity seems to be a common theme among New Year’s resolution makers this year. And chances are if you aren’t vowing to simplify your life, then you’re vowing to slim down, shape up or achieve some combination of the two in 2012.

Every year when January 1 rolls around, I find myself making a mental promise that I’ll eat healthier. I’ll forgo the soda in place of water. I’ll skip the fries in favor of fruit salad. I’ll eat less dessert. And then for one week, I cook and eat like I’m training for the Tour de France.

But then day 8 rolls around. Dang it, day 8. You ruin my resolution faster than I can concede that yes, the greasy, cheesy residue on my fingertips is in fact evidence linking me to a caloric crime involving a ShackBurger, fries and a Diet Coke.

But today is day 4. And I’m still reveling in the glory of eating like an Olympic athlete, which is what led me to this recipe for Lentils with Spinach and Goat Cheese. It checks out with both of my resolutions to not only eat healthier, but to live more simply. Combine lentils, mirepoix (a mix of onions, carrots and celery), a splash of chicken broth, leafy spinach and a few crumbles of goat cheese. Sticking to a New Year’s resolution (for now, at least) has never tasted so good. 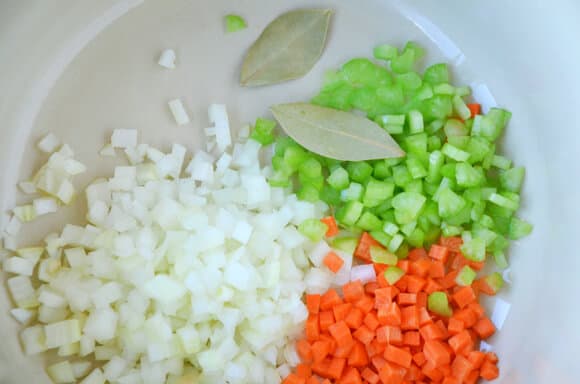 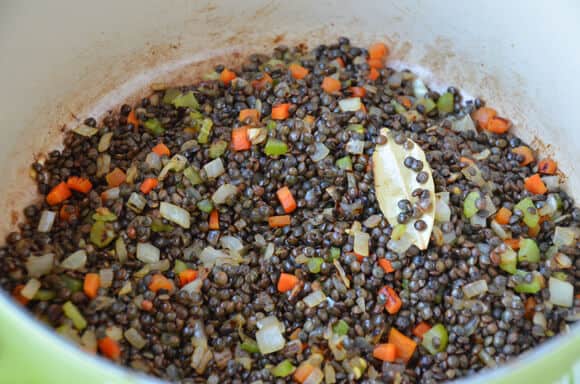 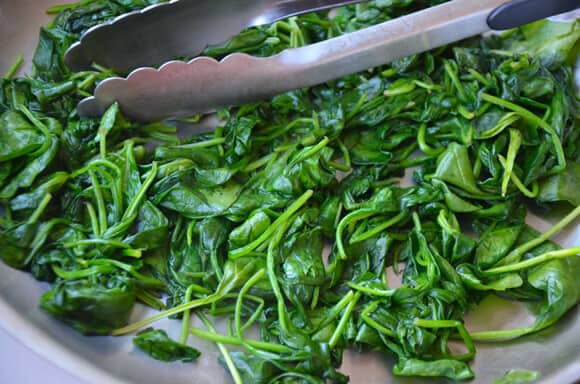 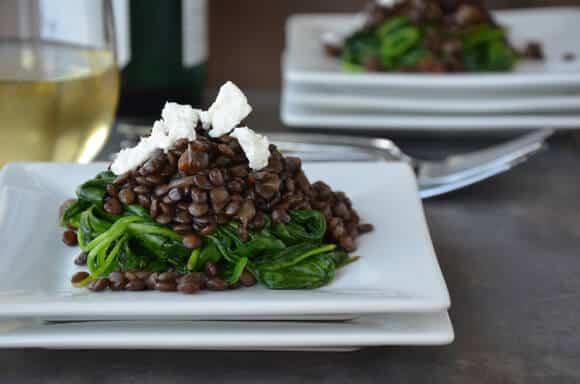 Lentils with Spinach and Goat Cheese

Keep it simple with this recipe for Lentils with Spinach and Goat Cheese.
5 from 1 vote 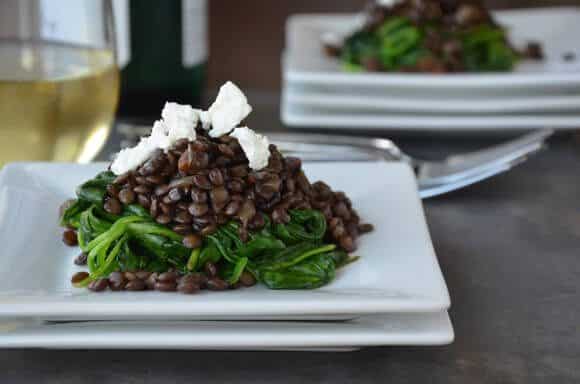 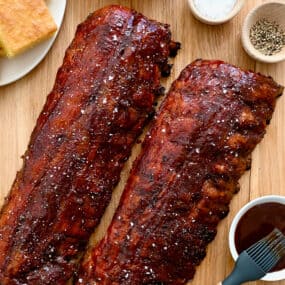 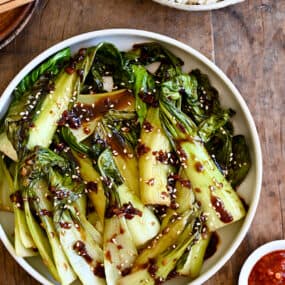 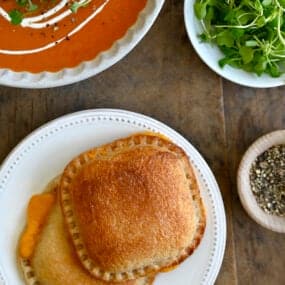