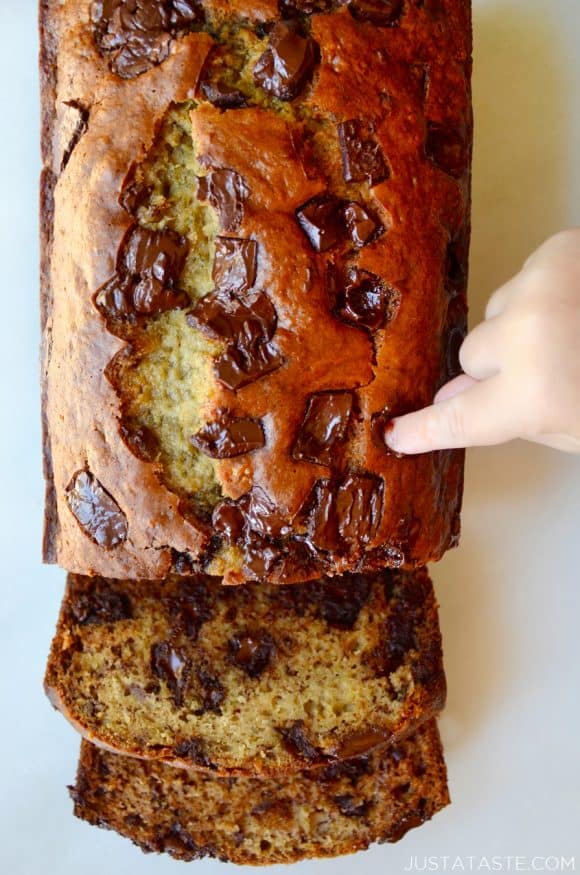 That sticky little finger up there belongs to, you guessed it, my sweet boy Julian. He’s 2 years old, full of sass, and absolutely, totally, undeniably obsessed with chocolate.

If you’re following Just a Taste on Instagram, you’ve seen him as the star of my #ToddlerTastes series, chowing down on everything from teriyaki tofu and pickled beets to Greek yogurt and frozen peas (that may or may not have been shoveled into his mouth via an ice cream cone “fork.”) Let’s just say the boy has his mother’s appetite, and then some. 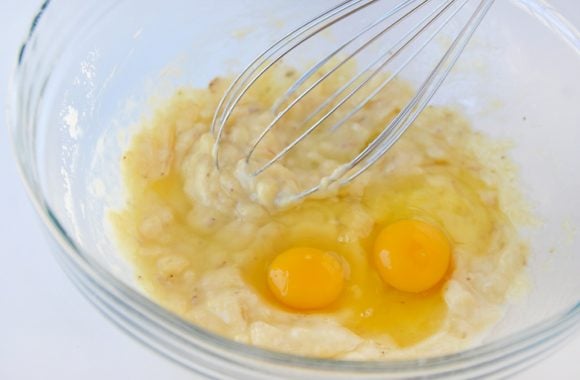 High atop his list of favorite foods is, of course, chocolate. Or as Julian calls it, “chalkie.”

He’s often perched atop his cooking stool while I’m whipping up various dishes, and he usually can be found systematically transferring raisins from bowl to bowl and “chopping” with his mini spatula.

Recently, he pointed to a bunch of overripe bananas on the counter and said, “Trash!” Not quite yet, big guy. Those bananas took on new life, and this recipe for one-bowl banana bread was born. It is undeniably a Julian classic. 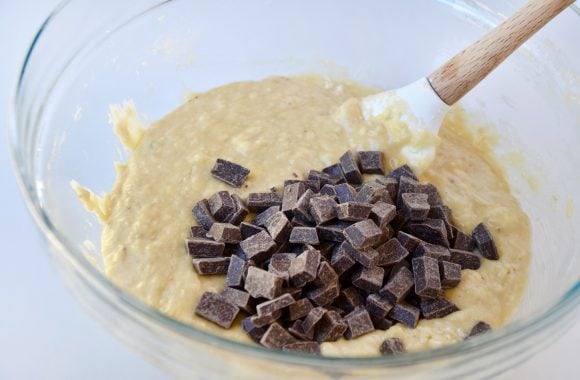 It involves copious amounts of stirring, excessive taste-testing of ingredients (read: chocolate), and extensive poking and prodding during the cooling stage.

The bottom line: If super-moist banana bread studded with your choice of chocolate chips, chunks or nuts that’s easy enough for a 2-year-old to make is your idea of baking, then crank up that oven because this glorious loaf is only one bowl away! 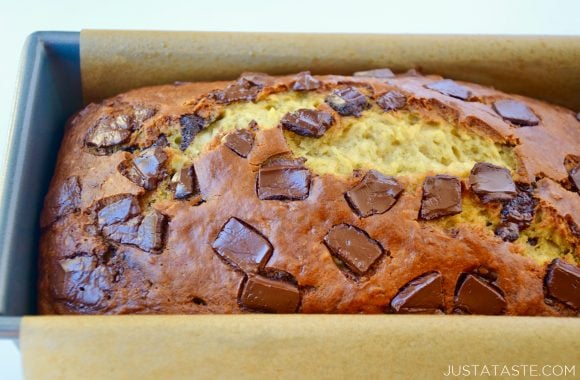 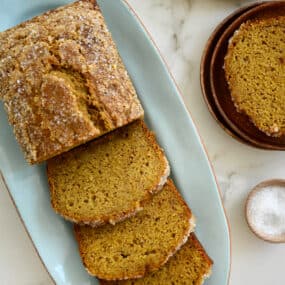 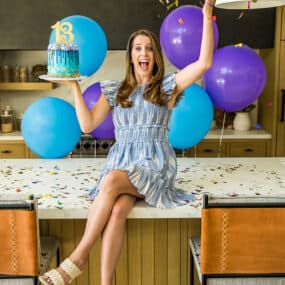 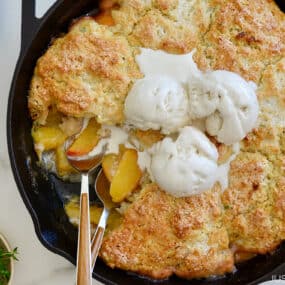