Meet Nik Sharma, founder of A Brown Table blog, as well as a two-time cookbook author and contributor to The New York Times, The San Francisco Chronicle and Serious Eats. In this episode, Nik and Kelly chat about:

Nik Sharma is a molecular biologist-turned-cookbook author and food photographer who is a columnist for Serious Eats and a contributor to The New York Times Cooking. He was previously a food columnist for The San Francisco Chronicle. His first cookbook, Season: Big Flavors, Beautiful Food, was a finalist for a James Beard Foundation award and an International Association of Culinary Professionals award, and it was also selected as one of the best cookbooks of the year by The New York Times, The Washington Post, Food52, The Kitchn, The Observer Food, and The Sunday Times. Nik resides in Los Angeles, California and writes the award-winning blog, A Brown Table. 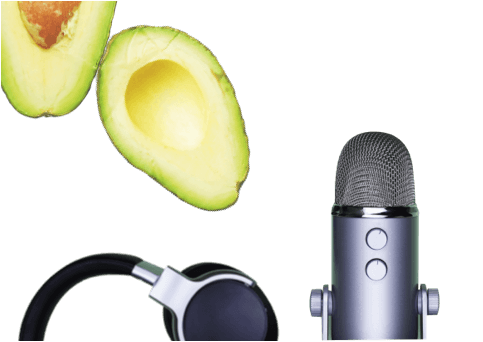 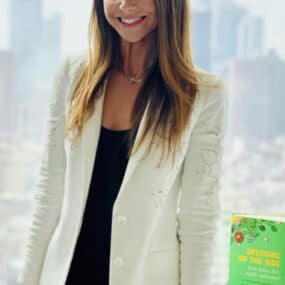 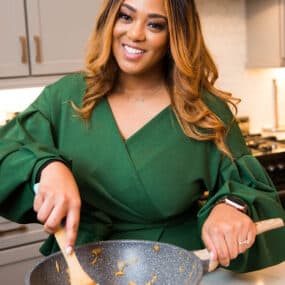 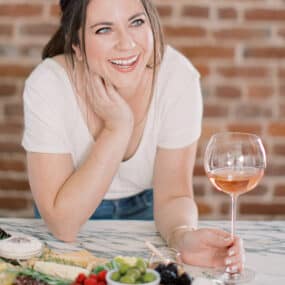 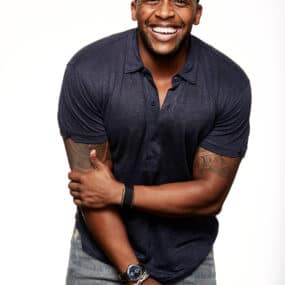