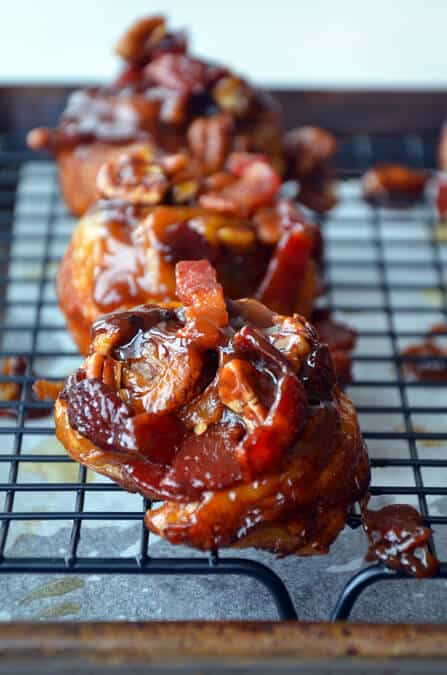 I’m a longtime member of the store-bought puff pastry fan club. I have twisted, folded, filled and topped the buttery sheets into every creation imaginable, from cheesy pretzels to pumpkin mousse-stuffed cornucopias. But sticky buns? Mind = blown.

Please direct all high-fives and OMG’s to Ina Garten, who is the mastermind behind this spectacular shortcut on the otherwise lengthy road to homemade sticky bun satisfaction. All I simply did was remove the raisins and add bacon, which just might be the swap-out to end all swap-outs. 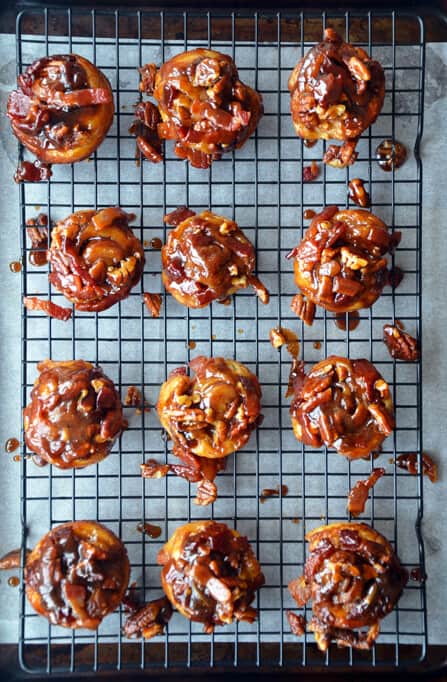 So when last Sunday morning rolled around and I was craving something seriously sweet and satisfying, I knew sticky buns were in my future. But all that yeast … and kneading … and proofing … and rolling. I needed a sticky bun, and I needed it before November.

Prior to discovering this recipe, I always thought the phrase “easy sticky buns” was an oxymoron. But as it turns out, two sheets of store-bought puff pastry, a handful of chopped pecans and a few slices of thick-cut bacon, and suddenly I was in business. Best of all, the bacon is surrounded by brown sugar-whipped butter, which results in candied bacon. And I know we all have a thing for candied bacon.

So thank you, Ina, for inspiring me while simultaneously preventing me from fitting into my pants. Please don’t hesitate to call if you’re ever in need of a girls’ weekend in the Hamptons. I’m but a train ride, and a hot pan of bacon-studded sticky buns, away. 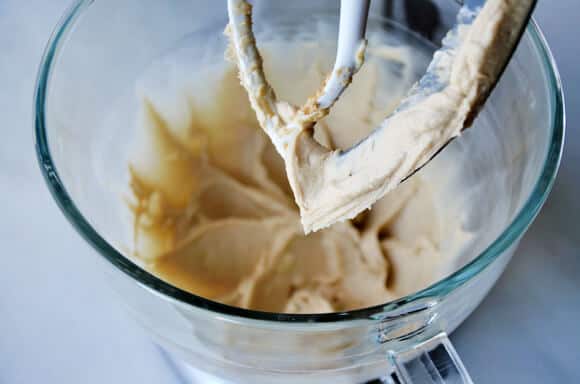 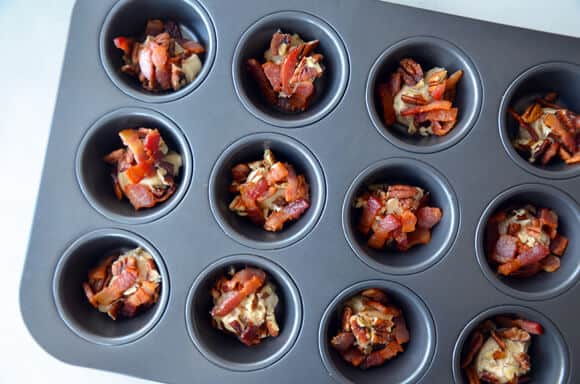 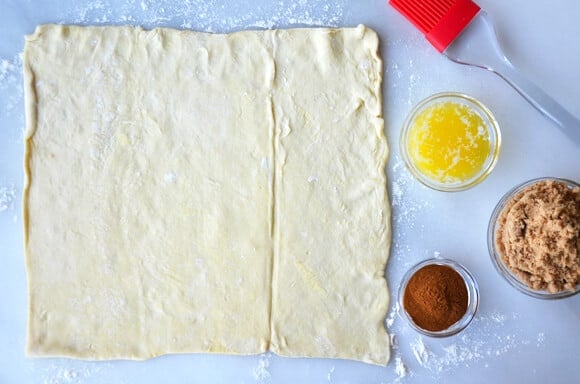 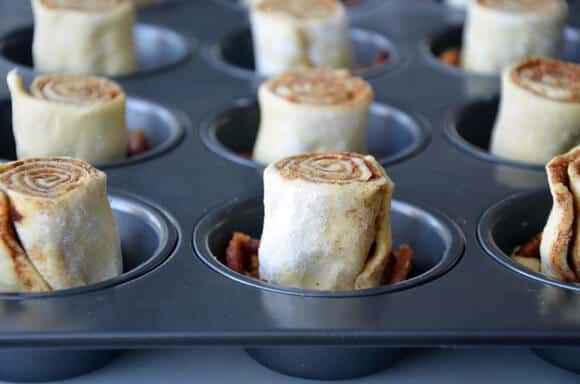 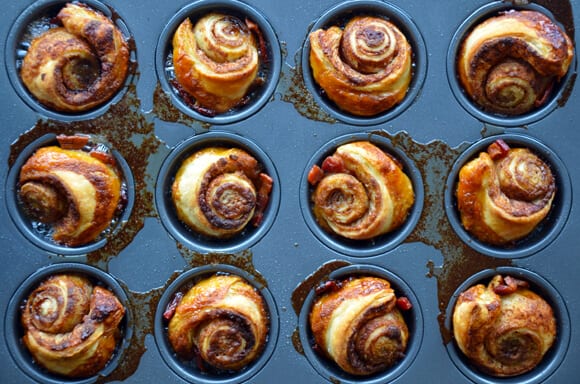 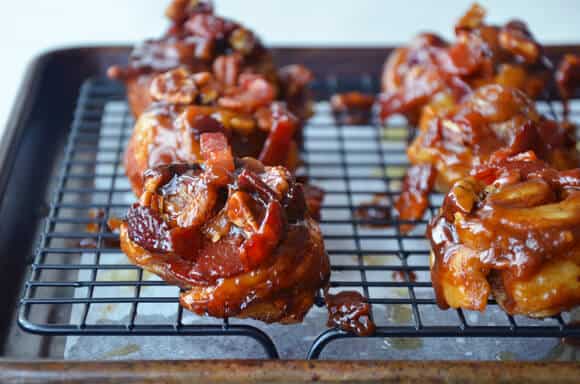 Make the most of store-bought puff pastry with this quick and easy recipe for sticky buns studded with chopped pecans and bacon.
4.5 from 2 votes

For the sticky buns: 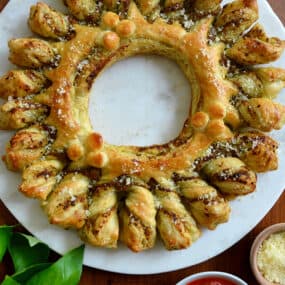 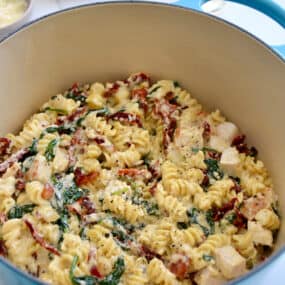 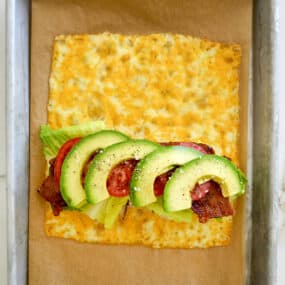