What better way to embrace the winter chill than by busting out the trusty ol’ slow cooker? Slow cookers can really do it all, from pulled pork to applesauce to soup, and now, pulled chicken teriyaki. 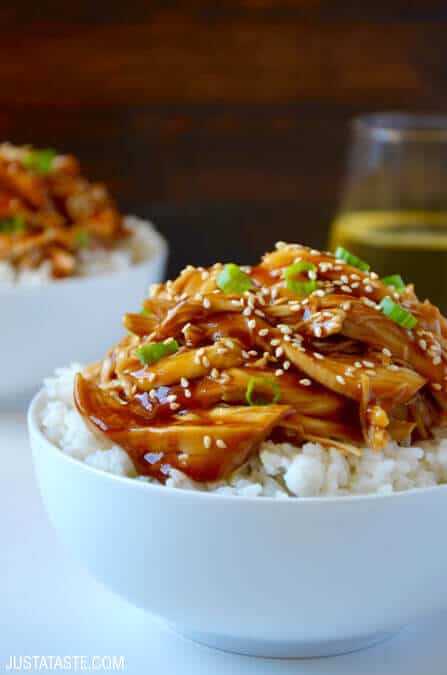 Yesterday I returned home from a blogging retreat in Deer Valley, Utah, where the plunging temperatures left me hankering for a bowl of something warm to cozy up to. I realize that living in southern California means I can’t complain about the cold, but I have endured four Chicago winters and six New York City winters, so I am quite familiar with all things freezing, slushy and windy. And the answer to that cold often lies in the bottom of the slow cooker.

I was craving some type of takeout food last week. And while Mongolian beef and fried rice are often the answer, I decided it was time for the first slow cooked meal of the season. And this one couldn’t be easier. After loading the chicken breasts into the slow cooker, you whip up a marinade that does double duty as a sauce starring soy sauce, pineapple juice, brown sugar and tons of fresh garlic and ginger.

The result is moist pulled chicken tossed in a sticky sweet homemade teriyaki sauce. Add rice or noodles to the bottom of your bowl, pile the pulled chicken teriyaki on top and dinner (plus plenty of leftovers) is served. 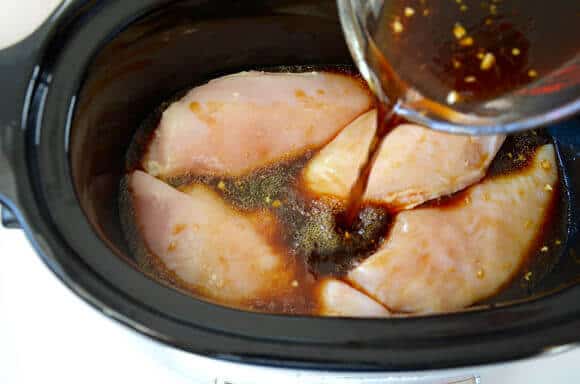 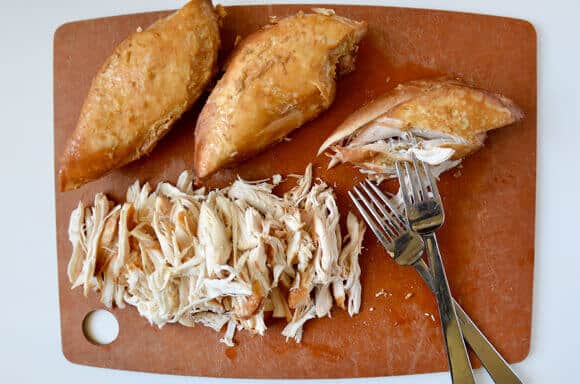 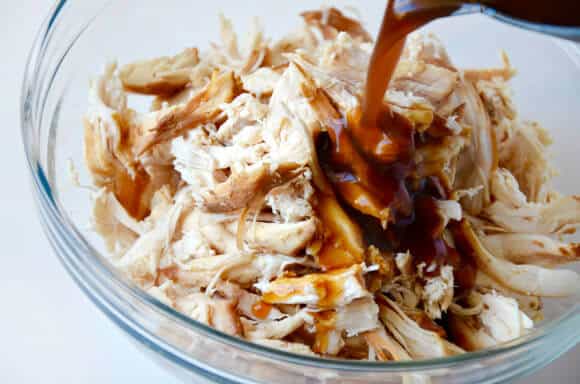 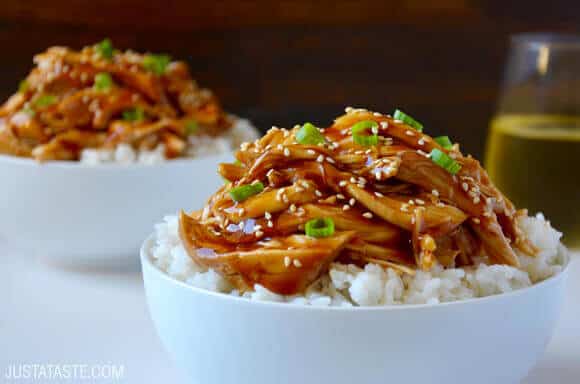 Take on the takeout with an easy slow cooker recipe for extra-moist pulled chicken teriyaki served over your choice of rice or noodles.
4.67 from 3 votes 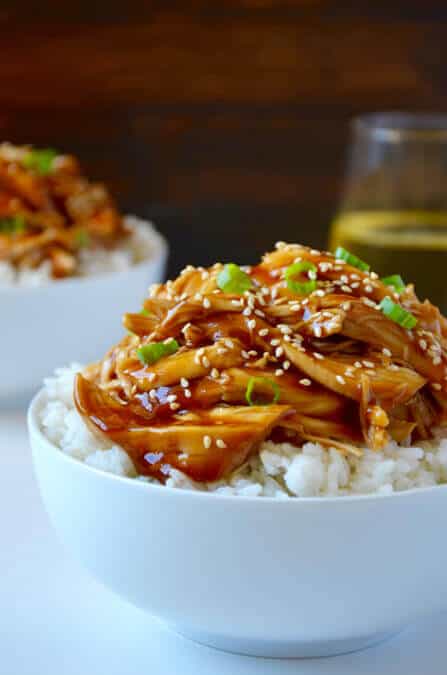 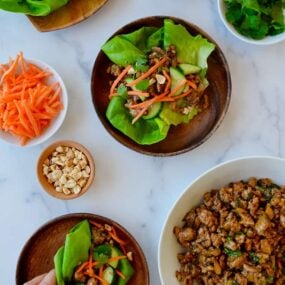 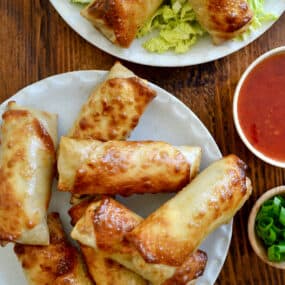 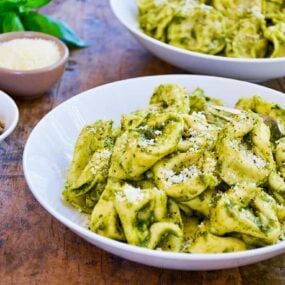