A few weeks ago in my newsletter, I shared Ten Ways to Add Chorizo to Any Meal. Meet lucky number 11: Chorizo and Cheddar Potato Skins.

Potato skins are a food you might bypass making at home, especially given their more famous sister spud—the rich and creamy twice-baked potato. But if crispy, crunchy, and oozing with chorizo and cheese is your thing, then look no further than these no-fuss skins as your new go-to appetizer or anytime snack.

I’ve left the door wide open for customization. Pick your level of heat when it comes to mild versus spicy chorizo, and feel free to sub Monterey jack for cheddar. And now, let the scooping and stuffing begin!

If crispy, crunchy, and oozing with chorizo and cheese is your thing, then look no further than these no-fuss potato skins as your new go-to appetizer or anytime snack.
5 from 1 vote 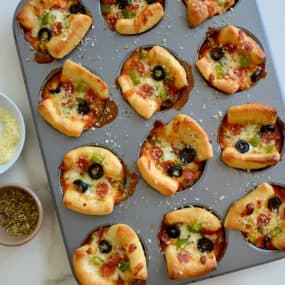 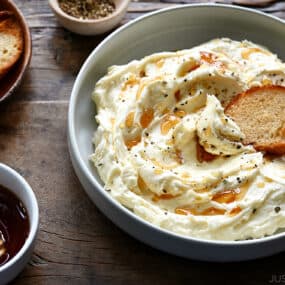 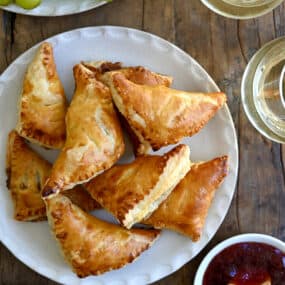